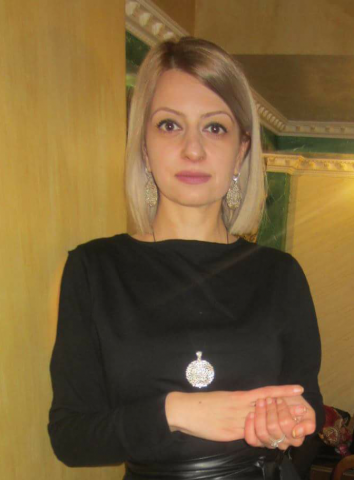 My name is Karine. I was born in Yerevan on July 18, 1983  . In 1999 I graduated from the secondary school after M.Khorenatsi. From 2001to 2006 I studied and graduated from the English and Political Science Department of the Linguistic University after V. Brusov and received a Master's degree.
Since 2010, I have been working at Yerevan N 143 Basic School after M.Khorenatsi as an English teacher. The school has already become my home. I am very proud of my work because, in my opinion, it is the most interesting, happiest and affluent work. Since 2006 up to now I have been working at Armenian State Honored Ensemble of Dance and Song after  T. Altounyan as  an assistant director, combining the pleasure with the useful. From 2008 till 2015 I used to work at “Erudit College-Gymnasium” as an English teacher.
I have participated in many seminars, trainings, conferences, and will continue to participate in order to be  developed and educated in this  incongruous and rapidly developing and  innovating  world. In 2017, I  joined the big family of  eTwinning. I have been involved in many Armenian and foreign educational programs.
I speak Armenian, Russian and English as good as possible (everything is relative).
I have some computer skills.
I'm always happy, striving, organized, creative, adapting and trying to judge cold in every situation.
Married, I have a son. 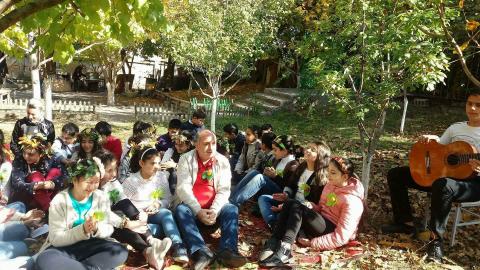